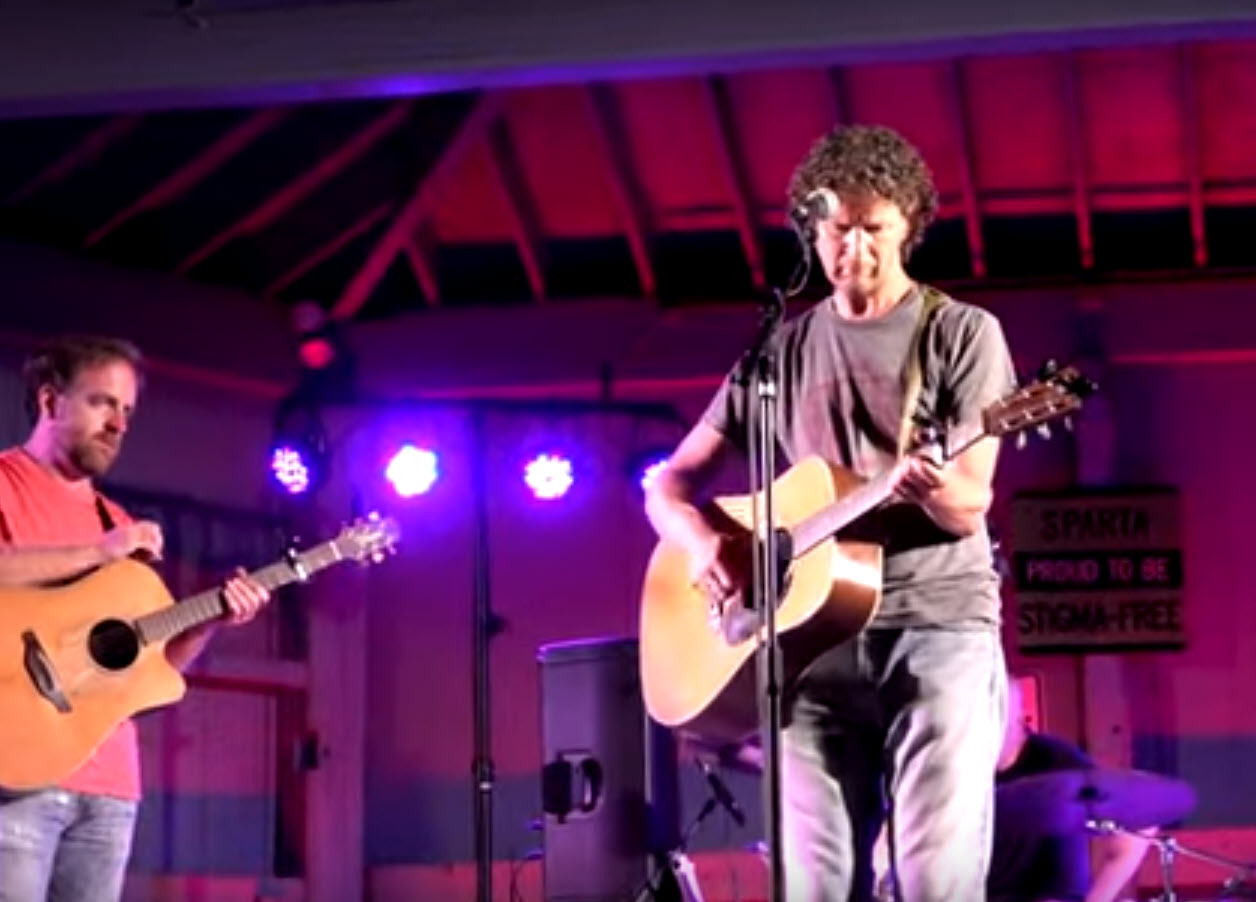 The mission of the Sparta Township Cultural Affairs Committee is to provide a significant level of cultural enrichment to members of the community through its programs and special events. The Committee currently plans, develops, and presents an entertaining Summer Concert series that includes performances by world-renowned professional artists from different musical genres. The concert series also showcases many talented individuals who reside right here in our own community. The Committee believes that this all-inclusive approach to presenting the series provides Sparta residents the unique opportunity to explore the rich and diverse elements of the cultural world around us and among us.

The John Byrne Band is led by Dublin native and Philadelphia-based John Byrne. Their debut album, After the Wake, was released to critical acclaim on both sides of the Atlantic in 2011. With influences ranging from Tom Waits to Planxty, John’s songwriting honors and expands upon the musical and lyrical traditions of his native and adopted homes. John and the band followed up After the Wake in early 2013 with an album of Celtic and American traditional tunes. The album, Celtic/Folk, pushed the band on to the FolkDJ Charts, reaching number 36 in May 2015. Their third release, another collection of John Byrne originals, entitled “The Immigrant and the Orphan”, was released in Sept 2015.